I’m very often facing those days that the mind says “GO” but the body refuses to follow. That’s simply explained how the life of a chronic pain patient goes on … Today was one of those days … the mind won … but the body is feeling now like having completed a few marathons in a row … OK not too much complaining … ONFF-0485 Zammels Broek was for the first time on the air !

Zammels Broek is the area where I took the photo’s from the kingfisher, also printed on my paper QSL cards.  One of the most beautiful but also most rare birds in Belgium.

Faced also a complete “no respect” for /P stations trying to work other WWFF … I called IZ8DFO/0 in IFF-0810, he called me several times as the /P station but others (even some regular WWFF chasers who were already in MY log) kept calling over me. Shame ! A”Park2Park” award for activators is one of my ideas (like S2S in SOTA), but let’s hope to get some more respect for /P stations !

Almost forgot but local ON7IG Mil was on visit for an great eyeball ragchew. Thanks Mil !

Where do we go next ? 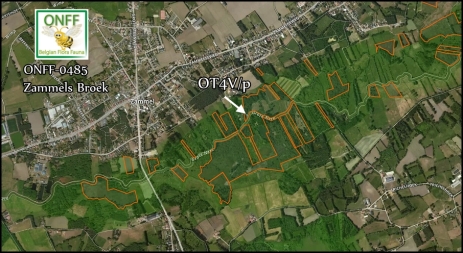 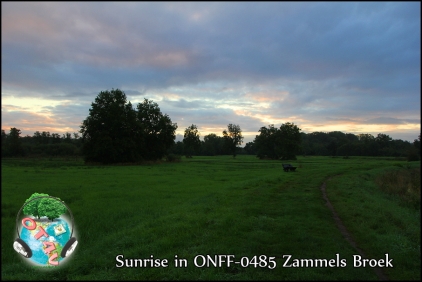 This entry was posted in Awards, WWFF and tagged Zammels Broek. Bookmark the permalink.